Ancient Plant As a Cure of Alzheimer

Ginkgo biloba L., (of the Ginkgoaceae family; English name, maidenhair tree) is a living fossil which has amazed scientists all over the world with its immense source of bioactive compounds and medicinal importance. The species is largely used in the treatment of central nervous system disorders, such as Alzheimer’s disease and cognitive deficits. 1
also Ginkgo biloba leaf extract has shown beneficial effect in treating impairments in memory, cognitive speed, activities of daily living , edema, inflammation and free-radical toxicity associated with traumatic brain injury , Alzheimer’s dementia, stroke, vaso-occlusive disorders, and aging. 2
Alzheimer’s disease affects about 4% of the population over 65 and 20% of those over 80. The role of amyloid β-peptide in the free-radical oxidative-stress model of neurotoxicity in Alzheimer’s disease has received much attention recently. Ginkgo leaf extract is known to inhibit the formation of the amyloid beta peptide from β-amyloid precursor protein, a crucial process in the pathogenesis of Alzheimer’s disease.
Ginkgolide B and bilobalide are reported to inhibit apoptosis induced by staurosporine (alkaloid anticancer drug) and serum deprivation. Bilobalide also prevented DNA fragmentation due to hydroxyl radical β-amyloid and hydrogen peroxide. In addition, Ginkgo leaf has also been reported to improve cerebral blood flow by stimulating norepinephrine secretion, and increased the life span in a particular study of rats treated chronically with Extract of Ginkgo, due to its antioxidant action in reducing oxidative stress and free radical production. Thus, Ginkgo leaf extract has been shown to be a promising herbal dietary supplement with proven therapeutic benefits. However, its long-term safety needs to be properly addressed.3 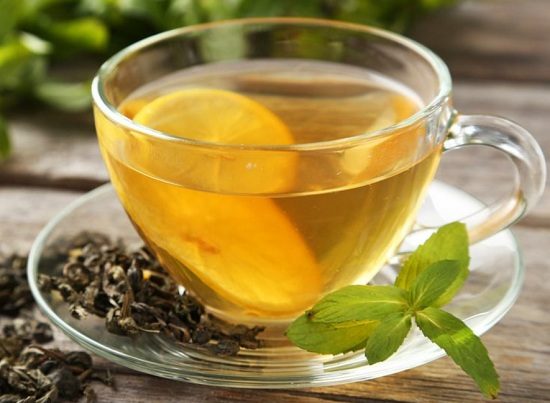 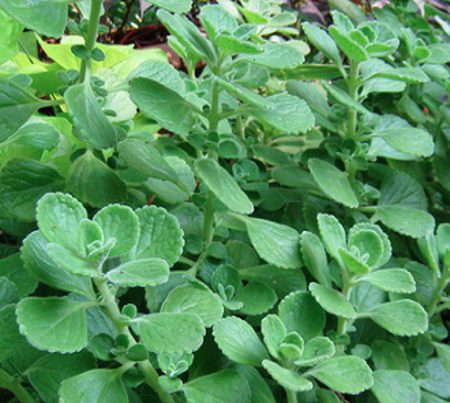